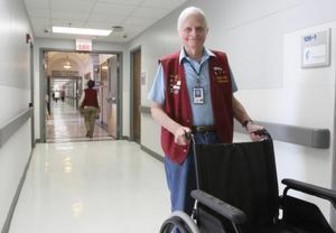 TechSoup is tapping impact investors to raise capital to fund initiatives that enable the nonprofit organization to grow and strengthen its work.