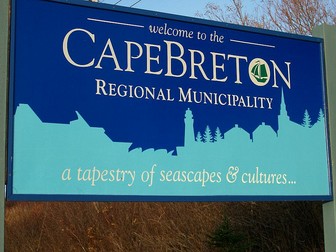 On the eve of March 3, 1987, a group of homeless advocates, Congressmen, and celebrities assembled near Capitol Hill to address the homelessness epidemic that had erupted throughout the nation.

Rep. Stewart McKinney from Connecticut was the first Republican on Capitol Hill willing to go public about a need for a federal initiative for the homeless. To make a strong point, he participated in the Great American Sleep-Out in March. Two months later, McKinney died from AIDS-related pneumonia, which he likely contracted during his stay out in the cold. His surviving legacy, McKinney helped make the fight against homelessness a national priority.

Oksigen Lab, an incubator and research lab for social entrepreneurship based in Brussels, presented new findingsÂ of social enterprises in Belgium for relevant stakeholders.