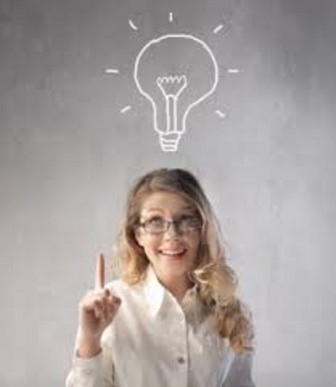 The New York bill A.9004, championed by the International Fund for Animal Welfare (IFAW), will forbid direct contact between the public and tigers, lions and other dangerous wild animals owned by licensed dealers and exhibitors throughout New York State.

According to Assemblymember Linda B. Rosenthal (D/WF-Manhattan) who introduced the bill, (big cats) "are dangerous wild animals capable of serious violence, and the public should not be permitted to come into such close contact with them."