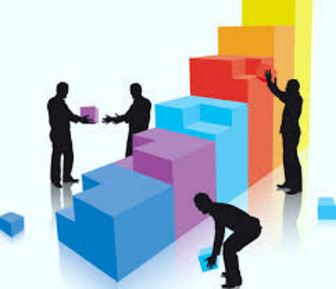 Adidas and Nike are locked in a foot race to see who can create a knit-not sewn-shoe that will cut wastefulness of footwear material and doesn't require as much cheap labor to make.

Nonprofit VisionSpring is committed to delivering glasses to people in need of a clearer vision. Rather than simply giving out their glasses, VisionSpring trains individuals in developing nations to conduct outreach and vision screenings, educate their neighbors about the importance of eye care, and sell high-quality, affordable glasses to their communities.