The Next Ashoka Social Enterprise Fellow in PHL 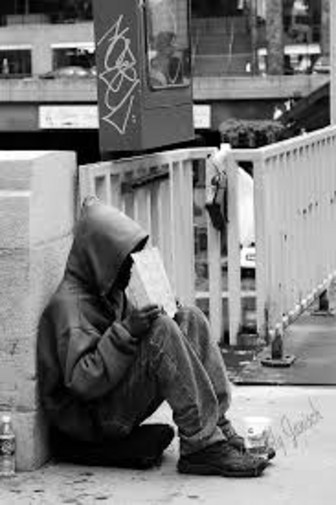 Ashoka Philippines, a part of the largest network of social entrepreneurs worldwide thsi side of Southeast Asia, has announced the search for the next "Ashoka fellow" in the Philippines.

The endeavor is part of developing a group of changemakers to address and perform solutions to the country's social problems. Selected Ashoka fellows at the launch stage will get a living stipend for an average of three years (based on need).