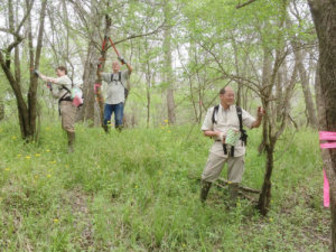 Star Wars filmmakers have launched a contest to raise money for UNICEF programs by offering its fans a role in the movie.

The Star Wars: Force for Change challenge is intended at "finding creative solutions to some of the world's biggest problems" by supporting UNICEF Innovation Labs and Programs, which develops projects to enhance the lives of children worldwide.