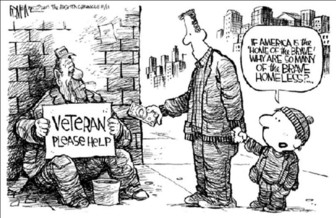 The aftermath of the Kenai Peninsula wildfire in Alaska has left its residents displaced by the conflagration.

When the American Red Cross prepared a temporary shelter at an elementary school to help house hundreds of evacuees from around Soldotna, the cots remained empty even after two hours later. It has been found out that every evacuee found more than comfortable refuge among their neighbors' private homes, businesses, churches and inns.