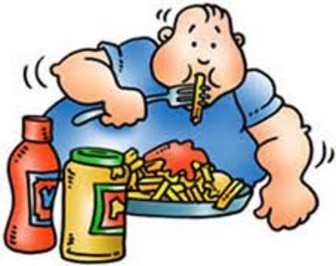 Over 367,000 children in Detroit have been involved in a nine-year study that reports a baffling repetitive fluctuation in blood lead levels resulting from lead-contaminated airborne dust.

The study also observes this fluctuation outcome mostly in urban areas throughout the United States. The study is published in the Environmental Science & Technology (ES&T) journal where the researchers claim that the outcome poses propositions for the government to take action in controlling childhood exposure to lead, which can damage health and well being.