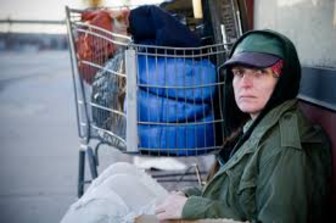 The Department of Veterans Affairs has announced $3.4 million to support efforts in preventing homelessness among Wyoming veterans.

The funds will be used for housing counseling, legal assistance, temporary financial assistance and childcare for veterans and their families. It will also go towards the expansion of services into the rest of Wyoming and into parts of South Dakota where no similar program exist.

The Social Innovators of 2014 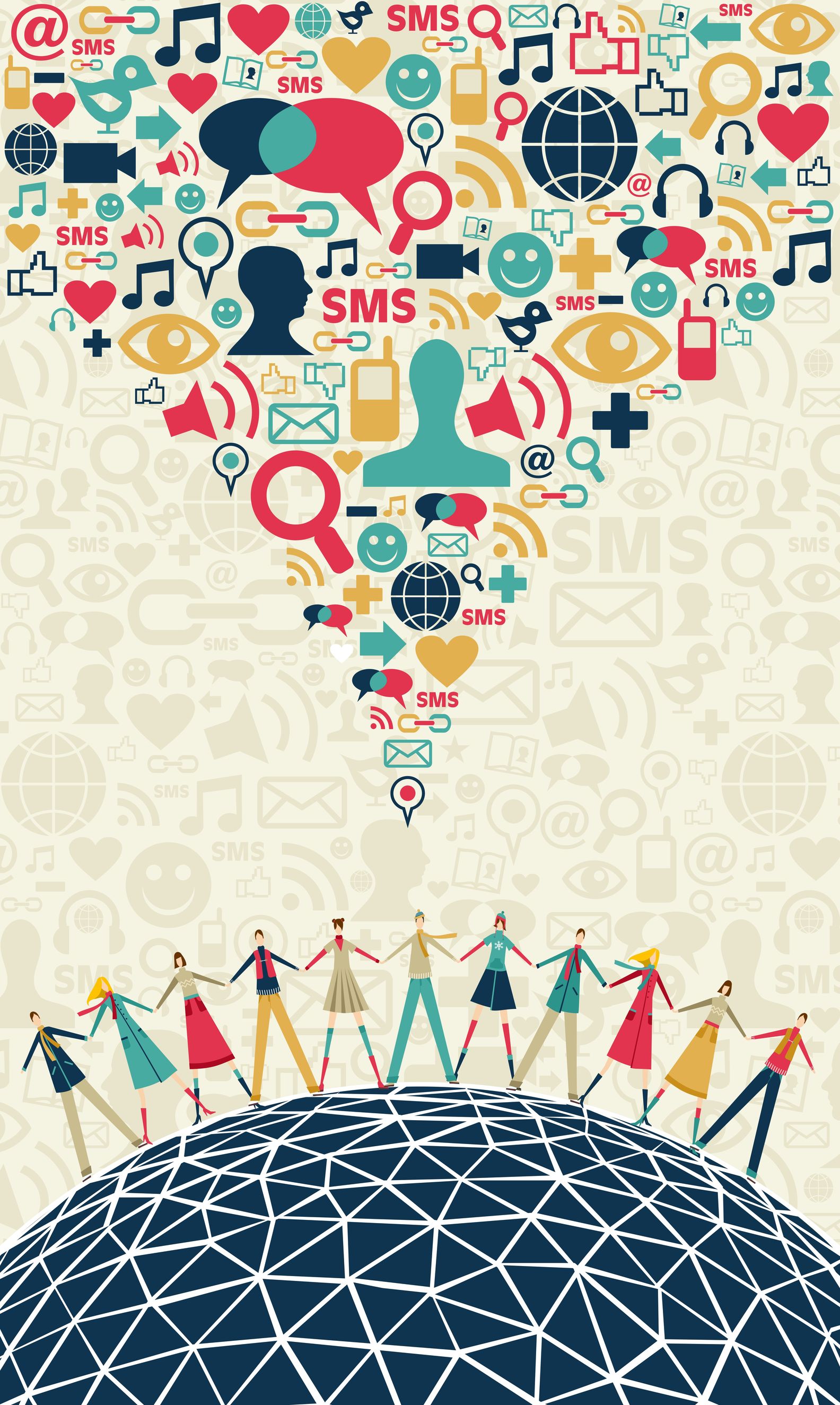 For 2014, the Schwab Foundation for Social Entrepreneurship has recognized 37 individuals for their outstanding work in the field of social enterprise.