Effects of the Federal Budget Cut Won\'t be Immediately Felt 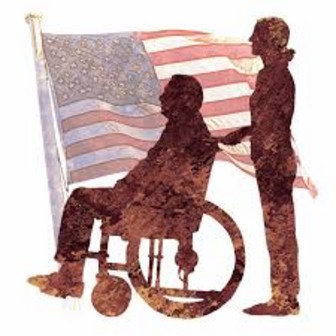 Local educational institutions, civilian services and veterans assistance figures saw little threat of an abrupt impact for area programs after the projected approach of sequestration. The sequestration is the forcing of budget cuts to various federal funded programs.

The sequestration will take effect on Friday, which was originally set for Jan. 1. The U.S. Postal Service is exempted from reductions since it receives no federal funding.