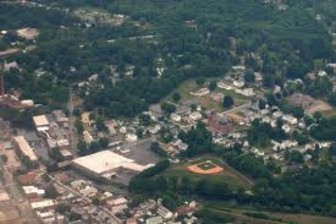 The effect of the federal budget cut, or sequestration for that matter, would have only a slight effect on Oregon, at least for most of its residents.

The Social Security and Medicare benefits are excluded, as well as the funding for low-income programs like welfare and food stamps. According to the Obama administration, Oregon will lose an estimated $10.2 million in funding for primary and secondary education.

Whatâs In Store for Social Enterprises in 2015?

Where is social enterprise really headed in 2015?Â Heath Shackleford, founder/kick starter of Good.Must.Grow, examines the trends in the production ofÂ Fifteen for 15, a list of key trends, impact opportunities and critical challenges in store for the New Year.