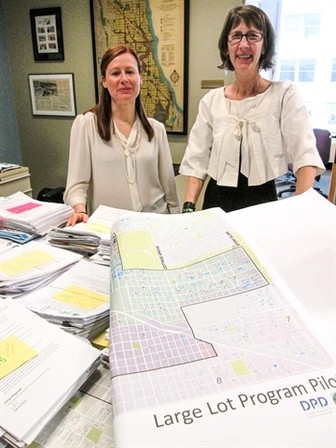 The Hermit House for Sustainable Dwelling

The Cloud Collective, an international network of design professionals dedicated to delivering sustainable and green spaces, have conjured a sustainable way to retreat into nature: Hermit Houses.