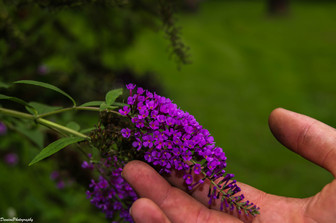 The Fair World Project (FWP), a campaign of the Organic Consumers Association, the country's largest network of green and ethical consumers, and The Latin American and Caribbean Network of Fair Trade Small Producers' Organizations (CLAC), the largest network of fair trade farmers in Latin America, has joined forces to call on the United Nations to put small farmers at the forefront of the upcoming climate change summit in New York.