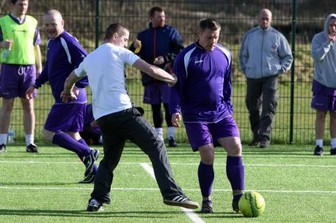 Homestead National Monument of America incited a massive local spending that resulted in a major Homestead tourism in 2012. Homestead presence has risen to 48 percent in 2012 compared to 2011, which is attributed to special events held in the area.

While the Homestead prompted more than $3 million for the local economy, Homestead Park Superintendent Mark Engler said the park delivers a major benefit to the community and its surrounding area.