Why The Need To Support Workers\' Paid Leave 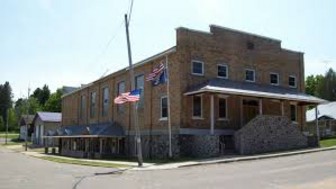 While U.S. workers are eligible for unpaid leave under the Family and Medical Leave Act (FMLA), which guarantees unpaid, job-protected leave for men and women to care for their newborn or newly adopted children, seriously ill family members, or their own health needs, many workers just can't afford to have unpaid leave.

The U.S., which is the only industrialized nation without any federal paid leave law, is taking steps to improve workers' conditions. The Department of Labor has announced state grants to fund feasibility studies on paid leave and how to support setting up these kinds of programs.