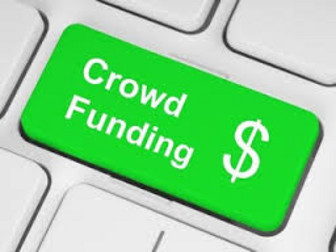 Indiegogo, the popular global fundraising and crowdfunding site, will be introducing a new pilot program called "Forever Funding" that will enable anyone with a successful campaign to keep raising funds even after the campaign is over.

According to Jeffrey Maganis, CEO of ChargeAll, an Indiegogo campaigner trying out the new program, has stated, "Even if you have a pretty successful Indiegogo campaign, after the campaign ends, you pretty much fall off the map."