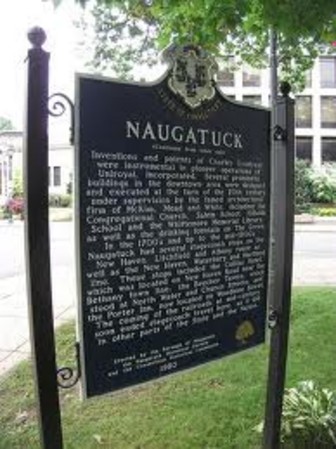 Last January, the White House obliged Star Wars fans by issuing an official response to a popular request  that the U.S. government embark construction on a Death Star.

Naturally, the Obama administration opposed the idea. But, the point of this is all about civic engagement. The Death Star thing is only one example as the administration has now looked into over a hundred issues appealed by citizens directly through online petitions.