Federal Budget Cuts May Shake Up Low-Income Families, the Disabled and Elderly 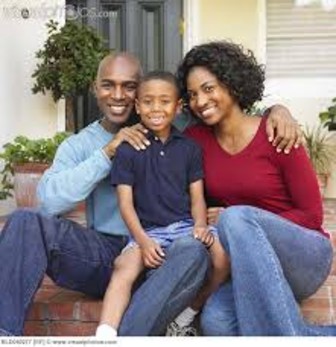 Nonprofit organizations have been lobbying at the White House due to the federal budget cuts. The automatic deficit reductions may harm low-wage families, senior citizens and people with disabilities more than it may do good.

Federal budget cuts will affect most charities and might slash the funding that is used to financially support and serve people in need. Philanthropic organizations might also be facing staff layoffs due to the budget cuts.

A Singaporean program called âSocial Inc.â features new rising social enterprises each episode and couples them with a CEO mentor who will help augment their chances for success.