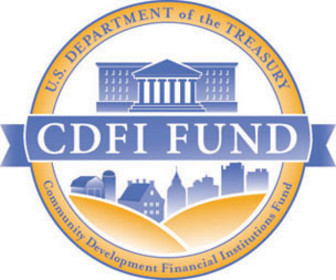 credit: via U.S. Department of Treasury

Major cities, states, and research institutes across America have been developing the expansion of the state and local poverty measures.

State and local expanded poverty measures have been used to establish an unfamiliar understanding of poverty among populations of the state, and how government programs, services and expenses affect poverty.

This Fashion Entrepreneur Moved From L.A. to a Navajo Reservation

Fashion entrepreneur Amy Yeung moved her LA-based online apparel business Orenda Tribe to live on the Navajo reservation in New Mexico, among the indigenous sewers, jewelry makers, and artisans who are her suppliers.