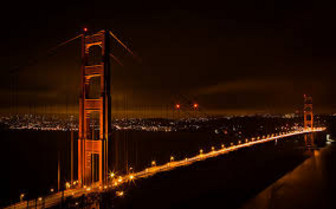 TheÂ Skoll Foundation, in partnership with the Huffington Post, kicks offÂ theÂ Social Entrepreneurs Challenge, a fundraising event for organizations endeavoring to fix the most critical problems of society.