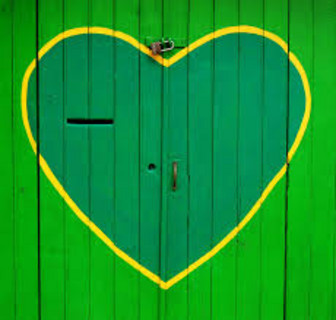 Billy Jensen,Â a digital media strategist, writer, and father of two, believes that people should âreturn to the heyday of adventure playgrounds.â