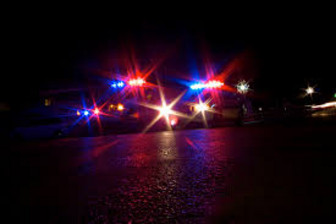 In the wake of the recent police-involved shootings, Ohio officials announced to establish a new task force to boost the relationship between police and communities.

State Sen. Nina Turner and State Rep. Sandra Williams, who both represent Cleveland, wrote in a joint Dec. 1 letter to the governor appealing for the creation of the task force. "These events demand our attention as we work to create safer communities and effective law enforcement strategies."