Preschool Implications of the Fiscal Cliff 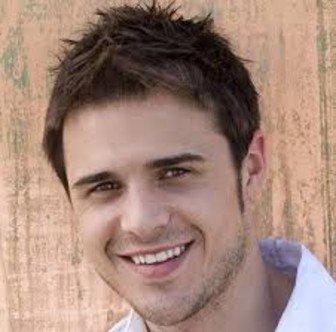 According to the Center on Law and Social Policy, if Congress fails to pass legislation to avoid the looming "fiscal cliff," many families will lose access to the important early childhood education programs that prepare children for success in school and life.

Nearly 4,000 vulnerable children in Illinois who participate in federally funded early childhood programs, and roughly 100,000 nationwide, would be left without this crucial support.

Whatâs In Store for Social Enterprises in 2015?

Where is social enterprise really headed in 2015?Â Heath Shackleford, founder/kick starter of Good.Must.Grow, examines the trends in the production ofÂ Fifteen for 15, a list of key trends, impact opportunities and critical challenges in store for the New Year.