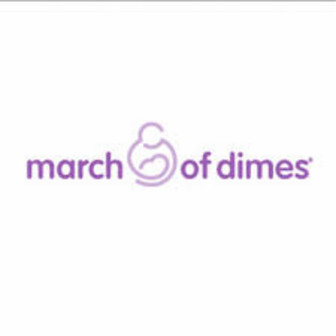 credit: March of Dimes via CrowdRise