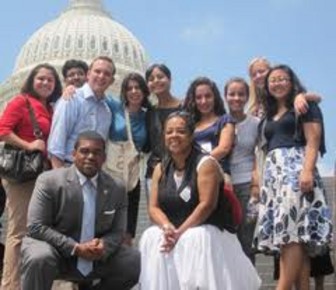 credit: Bread for the World