Supermom Fourth Season Calls on Women with Heart of Gold 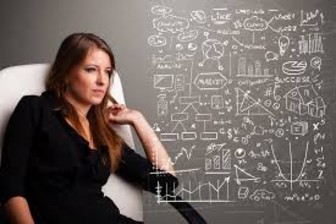 "The Supermom", which debuted in 2010, is currently seeking new entries for its fourth season dubbed as the "Heart of Gold Edition."

Organizers of the reality TV show are looking for women who are doing humanitarian work in orphanages. These women will be called supermoms as they work, sacrifice and inspire. The Heart of Gold edition will be based on raising awareness about women who commit to care for displaced and orphanaged children.

A Creative Journey of Understanding from a Social Entrepreneur

Russell James, a famed fashion photographer, started Nomad Two Worlds (N2W), an idea that stemmed from Russellâs Australian roots where he witnessed the culture clash between the Indigenous and non-Indigenous people in Australia.