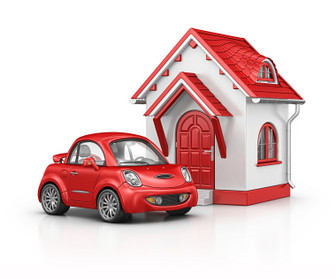 In a new study released by the US2010 Project at Brown University, Asians are found to be the least segregated minority group in the U.S.

Programs that focus on the history, sociology, politics, culture, and economics of Asian population groups who have immigrated to the United States, or sought refugee asylum from the colonial period to the present. Asian-American studies; Cambodian-Americans; Chinese-Americans; Japanese-Americans; Korean-Americans; Vietnamese-Americans