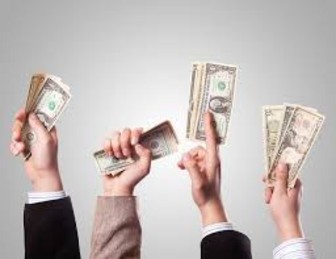 Gates made his commentary in a program called "India Questions" shown on NDTV. Along with him is Aamir Khan, an Indian film actor. Gates also expresses his desire to suppress illnesses among children by continuous vaccination efforts. If India if gets new vaccines and treat children in the first 30 days, the death rates can get it below a million, says Gates.

Renowned actor, Hugh Jackman,Â talks about how he started becoming a fair trade entrepreneur. Jackman is constantly building up ideas and solutions to helpÂ small coffee growers get good prices outside the massive coffee industry. His business,Â Â Laughing Man Worldwide,Â reinvests 100% of its profits in its partnerships with farmers.