Following the disastrous flood that hit Escambia and Santa Rosa counties in Florida, the United Way of Escambia County calls on volunteers for flood relief projects. Volunteers at these following...more

The Department of Conservation and Natural Resources (DCNR) will be approving grants to help rural communities in Pennsylvania protect against and prevent fire hazards in forested, undeveloped and...more

Volunteers shortage impedes ambulance support for small towns in Australia and has the locals worried. According to Terry Whales of the SA Ambulance Service, most stations in Australia are manned...more

Waterloo is accepting applications for federal flood recovery funds that are geared to develop multi-family rental housing in the city. The Iowa Economic Development Authority is providing a sixth...more

The One Aliquippa Volunteer Action Team, a volunteer group composed of high school and college students, has donated $200 to two families whose homes were recently struck by fire. The donations...more

Designer Michael McDaniel sought to create better disaster shelters. His Exo Housing System, which he claimed was inspired by a coffee cup, aims to help Hurricane Katrina victims in their recovery,...more

Town and city of Amsterdam and the town of Florida residents met with NY Rising Community Reconstruction Program committee to catch on about the various flood recovery plans that could help them...more

The aftermath of the Kenai Peninsula wildfire in Alaska has left its residents displaced by the conflagration. When the American Red Cross prepared a temporary shelter at an elementary school to...more

How Being a Social Enterprise Apprentice Changed Life of Ex-offender 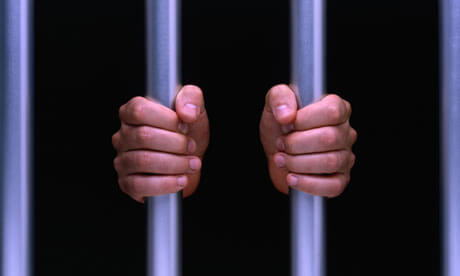 AÂ former criminal has recently graduated fromÂ Jamie Oliverâs apprenticeÂ programÂ at Fifteen London.Â Andy KabeyaÂ believes he would be back in prison if he hadnât enrolled in Fifteenâs scheme.