North Carolina's Department of Health and and Human Services announces the details of a statewide telepsychiatry plan. The plan, which will commence operations in January 2014, will further the...more

Researchers from the UC San Francisco found that youth using e-cigarettes were more likely to try quitting, but also were less likely to have stopped smoking and were smoking more, not less. The...more

Back of Pack Warnings Create Little Effectiveness on Young Smokers

In a latest research published online in Tobacco Control, back of pack photo or text warnings indicating the hazards of smoking are not that effective on teen smokers, especially for regular...more

To meet the needs of southwestern North Dakota and to maintain its service standards, the Badlands Human Service Center in Dickinson has increased its need for substance abuse counseling. The...more

Results of a new study to be published in the May 2014 online-only issue of Alcoholism: Clinical & Experimental Research finds that those who binge drink, even in moderate consumption, show...more

In a study entitled "Health literacy and substance use in young Swiss men" published in the International Journal of Public Health, findings show that young consumers of cannabis (or marijuana) are...more

A new study to be published in the January 2014 issue of Alcoholism: Clinical & Experimental Research states that cigarette taxation is one of the most useful policies to cut down smoking. Through...more

Michigan State University (MSU) scientists recently discovered a molecular pathway in the brain prompted by cocaine dependency that could supply a target for treatments to prevent or repeal addiction...more

Abused Children Prone to Smoking More as Teens and Adults

According to a paper found online in the Journal of Adolescent Health, researchers have learned people are apt to smoke whether or not they were sexually or physically abused, but tend to smoke more...more 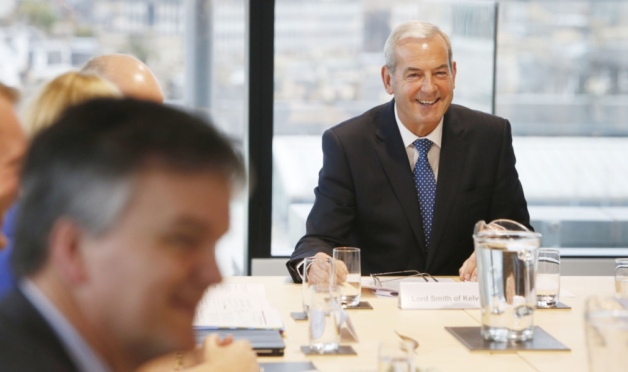