A recent development in 3-D printing has enabled a 16-month old baby to breathe again. Garrett Peterson, born with a weak cartilage in his windpipe, was introduced to a 3-D-printed flexible splint...more


These Amazing 3D Printing Projects Could Change the World

It has recently been reported that a new study from the University of Michigan has found that children who are allergic to eggs can now safely receive a single dose of seasonal influenza vaccine to...more

How The Gaming Industry Cultivates Games for Social Good

Considering the expansion of community players, game makers view an opportunity to deliver a new kind of corporate social responsibility -- using games as a platform to create social impact. Many...more

Hoxton-based entrepreneur Ekaterina Lengefeld has launched a new type of social network which encourages people to interact in real life based on common interests. The site's goal is to spur...more

Alameda County has a new tool to take photos of issues surrounding the locality. The tool is a smartphone application called Mobile Citizen with a real-time response. The smartphone app enables...more

The White House is developing a web application that will show how climate change will impact American households. The app at climate.data.gov would be a tool to enable individuals, business...more 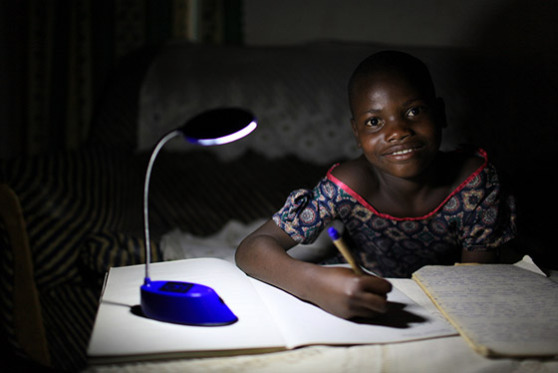 Kiva, the leading online âmicrofinanceâ for good that enablesÂ individuals lend as little as $25 to help create opportunities for positive individual and communal transformations, is launchingÂ Kiva Labs.